Our guide will pick you up at your hotel for a cyclo tour. The route will pass Hoan Kiem lake , Hang Gai and Hang Bong streets in the Old Quarter to the Temple of Literature. Here, your Hanoi expert will share first steps to set up the education system in Vietnam and why it was a univeristy but now called temple. Then, continue your cycling around the 36 Commercial streets. Each colorful street is devoted to a certain kinds of ware. This place is one of the popular stops for visitors on Hanoi tourism.

Your Hanoi adventure tour is followed by Walking around Hoan Kiem lake and see Ngoc Son temple where Vietnamese god and Chinese gods living happily together.

Tran Huong Dao is a Vietnamese general who twice defeated the most powerful army(Mongolian) in the world during 13th centure. To pay respected to what he did for the country, Vietnamese people worshipped him when he was still alive. In the same house, you can see Quan Vu, Chinese general living during 162AD - 220AD under Thuc Han time. He is a very famous general in China and he is worshipped in many temples in China, too. You can see two other gods from Taoism(coming from China). Four of them has been living happilly together here for a long time. We are not sure since when they started eating together like this. 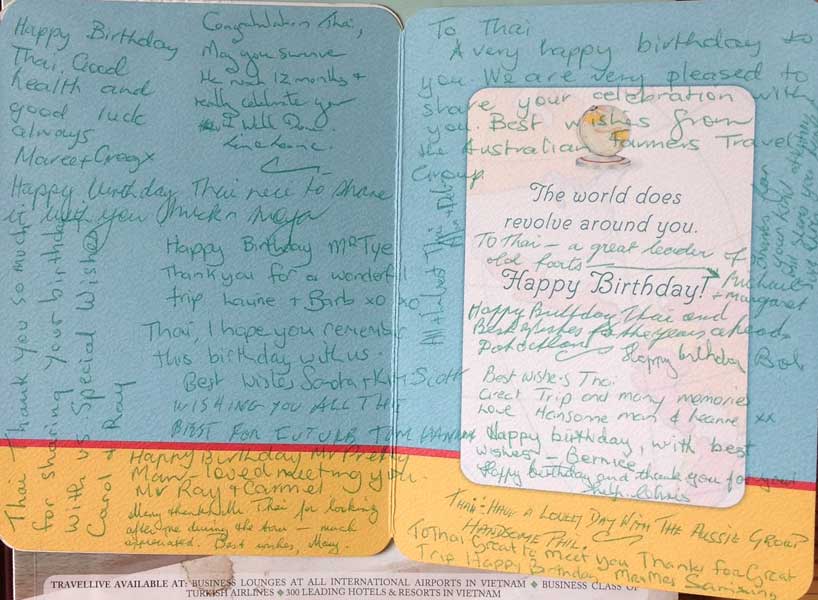 All contents by http://deluxevietnamtours.com, site by Anariel. All rights reserved.