Excellent tour guide for private party
Stopped in last minute while in HCM City just before they closed. Decided on the Mekong Delta boat tour with stops at the candy factory. What a great experience! My tour guide was Hai, and she was awesome to chat with and was very knowledgable about the history of the area and local HCM City food recommendations. Since this Deluxe Vietnam Tour Company only offers private tours, and I was travling alone, I had my own personal tour guide and river boat all to myself!

The tour in Dec 2018 was listed at around $85 USD, but I paid $170. They mentioned it was because I booked so last minute the night before for the morning tour. It could also be since this is a private tour, there may be a 2 person minimum charge? Regardless, it was completely worth it! Nothing quite like having your own tour guide, a river boat all to yourself! It was kinda awkward sitting in a 20 seater with just the tour guide. haha.

See what they are saying about their Vietnam tours with us

Saigon or Ho Chi Minh city is the biggest city in Vietnam. However, you can join Saigon tours for half day to most interesting places such as city centre, China town, Cu Chi tunnels..... or you can customise your Saigon tour package for over one week with amazing lush Mekong delta for exotic cultures of water ways. 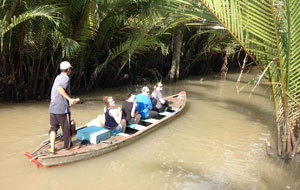 Unbeliveable, amazing experience on the life of local pepole in Mekong river Vietnam is what tourists say after their trip to Mekong delta. You can join from one day trip to two, three day or even more.

Discover one of the most typical Asian city with enchanting French colonial architecture such as the Reunification palace, Mail post office, the church. besides, you also see real Asian life in China town with its colorful pagodas. For more details, please visit: Saigon City Tour 1 Day

Amazing South Vietnam Tours 4 days/3 nights with a perfect combination of typical Asian city life and countryside discovery. It includes the Reunification palace, wonderful architecture of the Mail post building, China town with its colorful pagodas, amazing tunnels in Cu Chi. Best of all Saigon tours is Mekong Waterlife. Click the video to see how our client enjoyed South Vietnam tour with us. 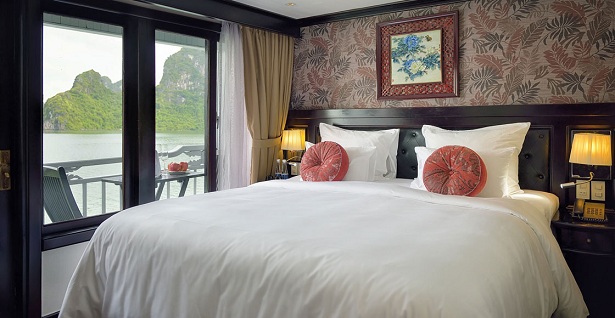 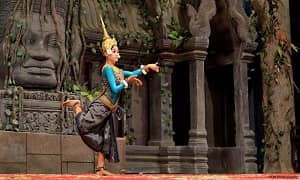 What to see and do in Saigon city

- Located in No 2 Paris Square.
- Built in 1886 and finished in 1891
- Designed by Villedieu, a French architect
- Architecture of European style with the decoration of Asian motif
- The post office has been operating since 1891 upto now

- 1863 The French built a wooden palace here
- 1868 The French rebuilt this wooden palace by brick palace and it was finished in 1871. The French named this palace as Norodom palace.
- 1954 The French left Saigon and the South Goverment of Vietnam wes set up with the help of America. The President of the South Vietnam lived and worked in this palace. President Ngo Dinh Diem changed the name of the palace into the Reunification palace.
- 1962 the uprising party sent the airplane to drop the bomb and distroyed a big part of the palace. - 1963 President Ngo Dinh Diem decided to rebuild the palace. Vietnamese architect - Ngo Viet Thu was chosen to design the palace. While the palace was being built, Ngo Dinh Diem and his bother - Ngo Dinh Nhu were killed in 1963.
- 31th Oct 1967, the palace was finished. Nguyen Van Thieu President lived and worked here since Oct 1967 to 21st April 1975.

- Where the big amount of clay was kept when they created the tunnels: It was put in the bombed holes, put on the fields and planted rice, vegetables on the top.

- Cu Chi people were active to fight and created traps, mines to kill the American troops

The structure of Cu Chi tunnels: Main tunnel with many branches. Also linked to Saigon river, so the locals can go to the river and escape when necessary. 3 levels underground.
- 1st level: 3m deep. It is safe with tanks and artillery or cannons.
- 2nd level: 6m deep. It is safe with bombs
- 3rd level: 8m - 10m. It is very safe
- There are kinks in certain areas to privent the American troops from pouring water or poisonous gas into the tunnels
- air circulation holes with outside are disguised
- meeting rooms, sleeping rooms, movie rooms, kitchen, fighting room, storage rooms for food and weapons ....
- There are traps, mines around the gates into the tunnels
- Clinic underground for operations as well
- Children were born in the tunnels

The disadvantages of staying in the tunnels:
- No other choices, they had to stay in the tunnels to keep them safe.
- Over endurance/ sufferance of many local people.
- Lack of air
- So wet in rainy seasons
- no sunlight
- Sometimes insects and snakes came into the tunnels
- Many people came into and out of the tunnels, they had carefully not destroyed any grass, trees at the gates or the American troops would find them.

The weather condition: Near the equator. A lot of rain and sun. Great for wet rice planting and food production

Rice-planting area occupies 47% of Vietnam, but produce 56% of Vietnam rice production and 95% of rice export of Vietnam

Mekong delta in Vietnam was formed by the clay and sediment from Mekong river. Mekong river comes into Vietnam with 2 branches - Tien river and Hau river. Tien and Hau rivers meet the sea with 9 mouthes. So Vietnamese call the Mekong river Cuu Long river. According to the research in 1961, there was about 4000 billion m3 of water running to the sea. In 1999, there was 160 million ton of sediment and clay came into Vietnam, but 75 million ton of clay and sediment came into the sea in 2015.

However, the amount of water and clay decreased as the dams for hydro-power plans in China and Laos - China holds around 23 billion m3 of water and the lakes in the branches in other countries holds around 20 billion m3 of water. Near the nular new year, the need of electric comes down, the Chinese dams hold the water and ther is less water in Mekong river in Vietnam. This caused the drought and sea water came further in land in 2016 and effected 160 000 ha of rice and lost 800 000 tons of rice. 1.5 million people had no income for that time.

The industry sector does not develop in the Mekong delta. Mostly is food-prossessing sector. Can Tho city is the centre of the industry in Mekong delta

C/ Can Tho City Travel Guide
- Area: 1.408,9 km²
- Population: 1.450.000( in 2017): Việt (Kinh), Khmer, Hoa, Chăm...
- A lot of rivers: Hậu, Cần Thơ, kênh Thốt Nốt, rạch Ô Môn... Creating 2 floating markets - Cairang, Phong Dien
- Weather: 2seasons: Rainy season from May - Nov and dry season from Dec to April. almost no storms. Average 27Co
- Main area of producing rice and exporting rice in Vietnam
- Can Tho is the main centre of economy and culture of Mekong delta with river port which can recieve ship of 10.000 tons and airport. Can Tho city is one of the 4 main cities under the goverment control - Hanoi, Danang, Saigon and Can Tho
- Can Tho city contributes about 12 % GDP of Vietnam

Tourist Photos with us 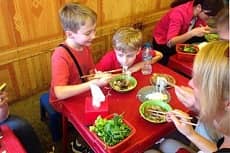 Client Video Reviews with us 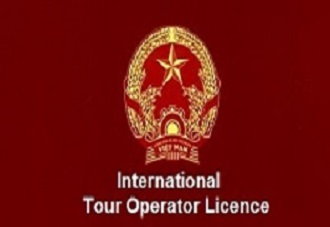 All contents by Deluxe Vietnam Tour Company, site by Anariel. All rights reserved.